Menu
Log in
Register
Install the app
You are using an out of date browser. It may not display this or other websites correctly.
You should upgrade or use an alternative browser.

It looks, on the surface that it wasn't just RussiaGate he declassified.
I recieved this link second hand and won't attest to its veracity.
LINK DELETED BY POSTERS REQUEST - "looks like a dump"
Last edited by a moderator: 16 Jan 2021
R

I believe that article is from octobre.
This came out after: 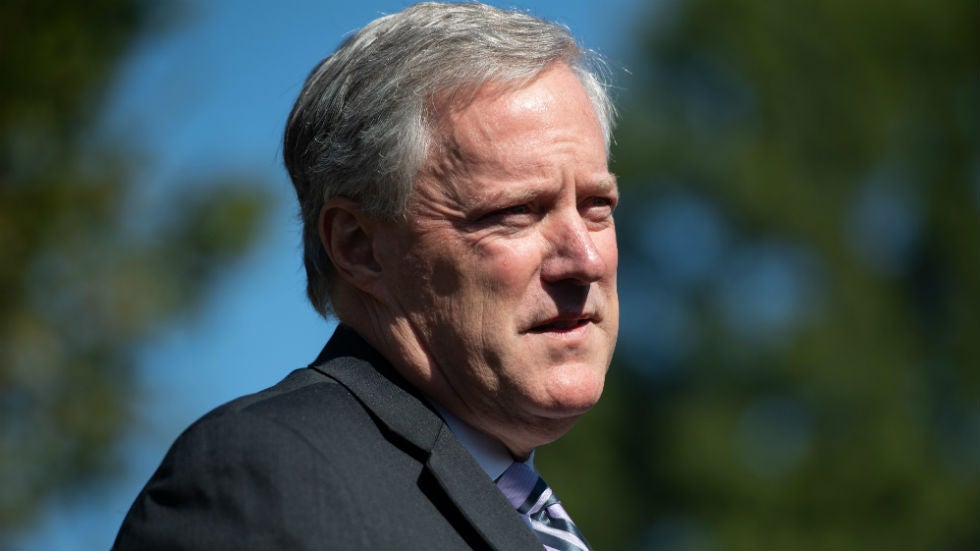 Meadows says Trump did not order declassification of Russia documents

White House chief of staff Mark Meadows said Tuesday that President Trump’s tweets about declassifying documents related to the Russia investigation were not an order to declassify or release further documents.

Unsure where it stands at this time.

this was recently posted on fox. 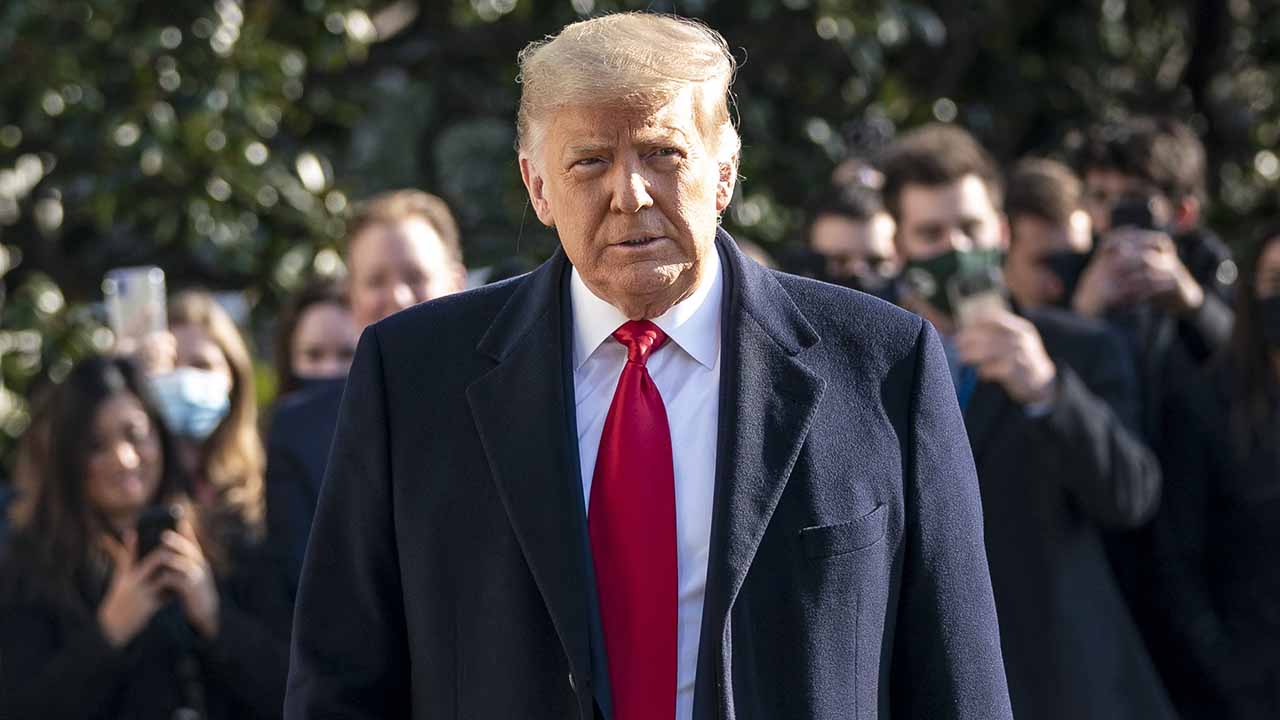 The declassified documents will include depositions, transcripts and interviews.

I’m not sure it’s going to say what some hope it will.

His intent to declassify seems to be bona fide. That doesn't mean the documents will necessarily make it to public release. And expecting a large number of extraordinary revelations is contrary to what usually happens. However, some of the information will undoubtedly confirm conjectures about who did what, and when, and reflect badly on the principals involved.

I would like him to declassify and make available the reports about Pierre Trudeau and his son.

I'm not overly comfortable with the link in my thread to the document dump. I thought I had removed it, but it seems it didn't. I don't see my edit button, so I'll leave it stand. However, again, I won't vouch for it validity. There is some stuff there that's interesting, but it looks like some documents are presented through blogs.
B

Out of curiosity, what sort or level do they look to have been originally classified at? It sounds like it's mostly investigative documents, which would generally not be classified particularly highly. Given the very high likelihood that anything to do with Foreign Influence will likely also include considerable classified intelligence, both human and signal, I'm wondering how broadly this declassification with actually span. If he wants to declassify investigative stuff, cool, but I friggin' hope he wouldn't burn any of the more sensitive stuff. That has much broader national security implications.

I don't know bri. I tried sifting through various ones and got nothing but a headache

The stuff mostly of interest will be related to the germination and use of the Steele dossier contents, which presumably is not particularly valuable as classified intelligence.
You must log in or register to reply here.

ECONOMIST "What to make of the Mueller report"